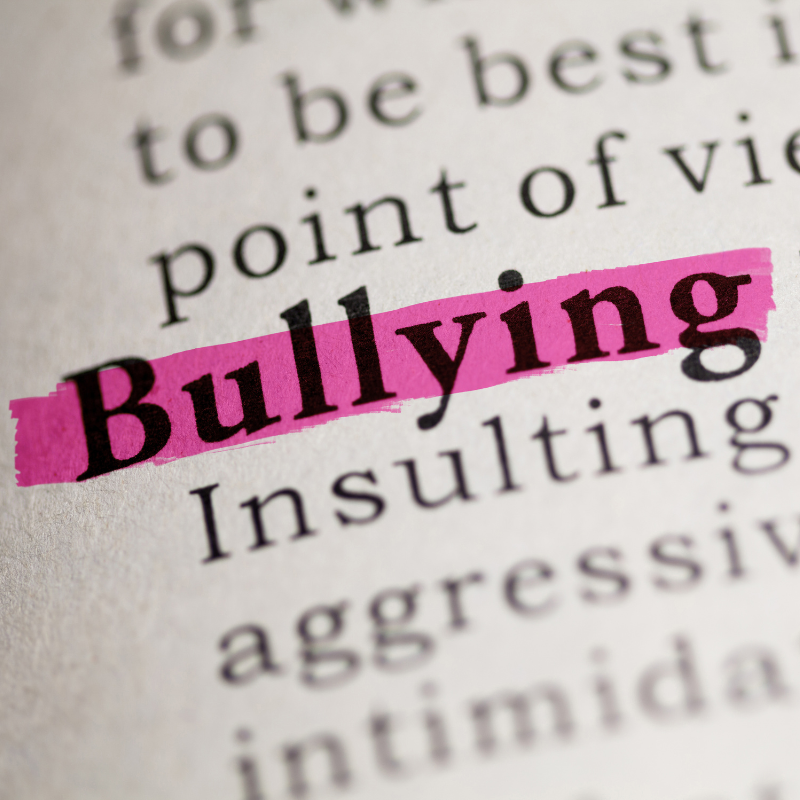 Dealing with Mean Girls (and Guys)!

It’s more likely that you did nothing wrong at all – mean girls and mean guys make other people their victims because it makes them feel better about themselves. They lack self-esteem, so they leech it from others whenever they can. That’s pretty sad, but it can feel crushing when they do it to you.

We’ve all known mean girls and guys, but that doesn’t mean we have to put up with them. Next time you encounter these types of people, follow these tips to deal:

Stand Up to Them

Often, all it takes is one person to refuse to be hurt and to stand up. Mean girls are not used to being called out on their tactics, and simply saying “We don’t have to be friends, but you don’t have the right to talk to me like that” can do wonders.

Mean girls and guys thrive on making other people feel bad, but what happens when it doesn’t work? They lose their power when you ignore them and keep your cool. Don’t give them the reaction they want. Instead, count to ten, pretend to text someone on your phone, open a book or just walk away. Keep a smile on your face, show no fear and hold your head high.

Mean girls and guys like to act tough but rarely have the courage to do it in front of adults. If you are being bullied, talk to a teacher, counselor, coach, parent or other adult you trust. They will be put on alert and intervene if necessary. Think of them as your back-up; they are on your side. 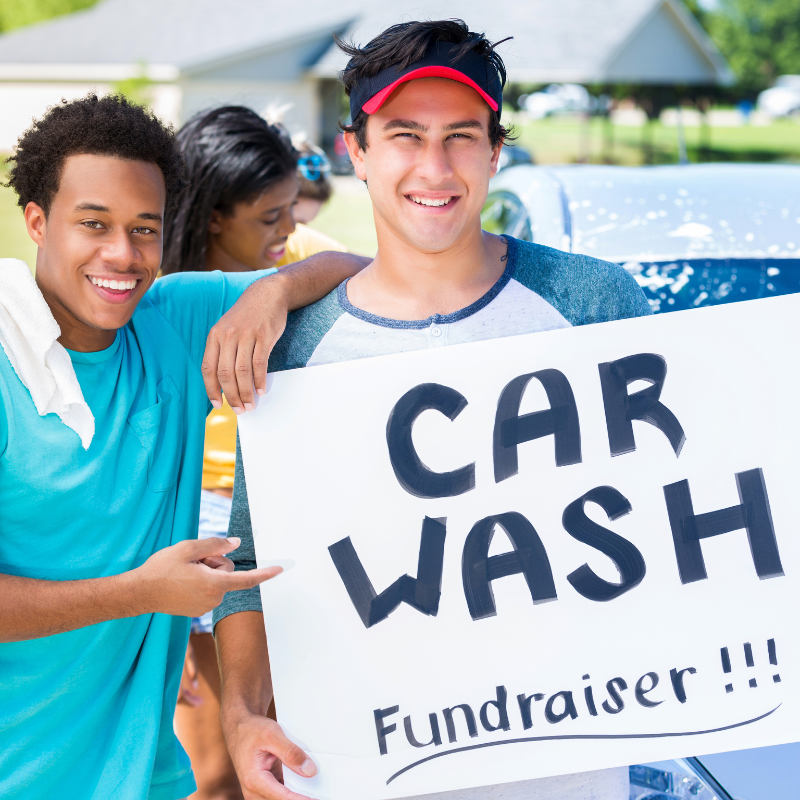 FUNdraising for Your School Assembly or Event

If you’re here, you’re probably looking for a speaker to do an awesome prevention program at your school (Thanks for visiting! I’d love to come 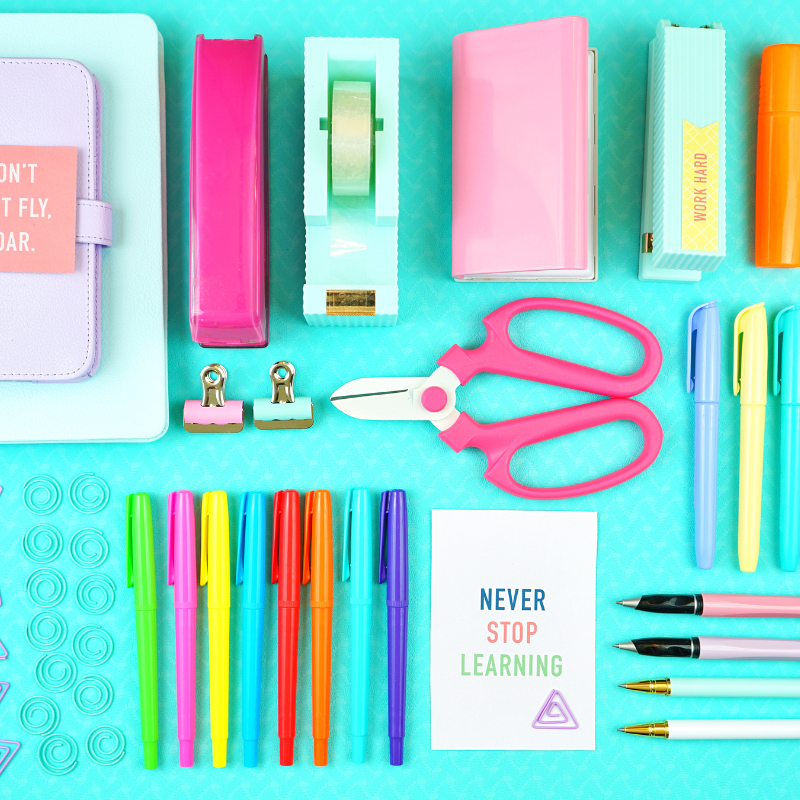 Back to School Lessons

It’s back to school time, and that means new classes, new opportunities and new experiences. It is an exciting time, but you may also be 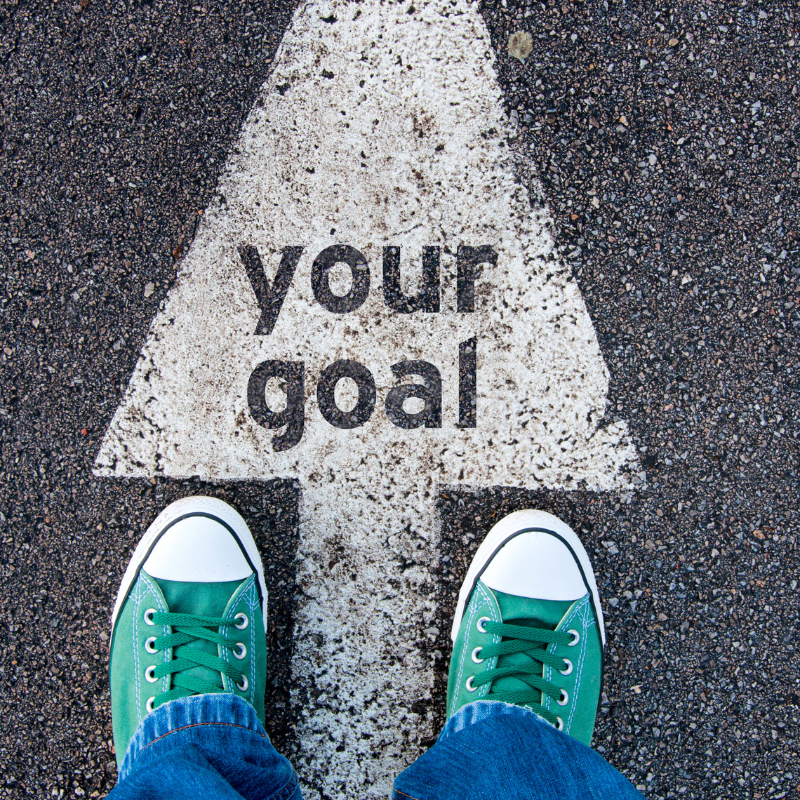 Why are some people more successful than others? The reason – and this may surprise you – is not because they are more talented or

Book Cara for Your Next Event

Are you looking for an engaging and heartwarming speaker for your next school assembly, conference or community event? Cara Filler is one of the most sought-after motivational speakers who will inspire your audience and deliver an unforgettable experience that saves lives.